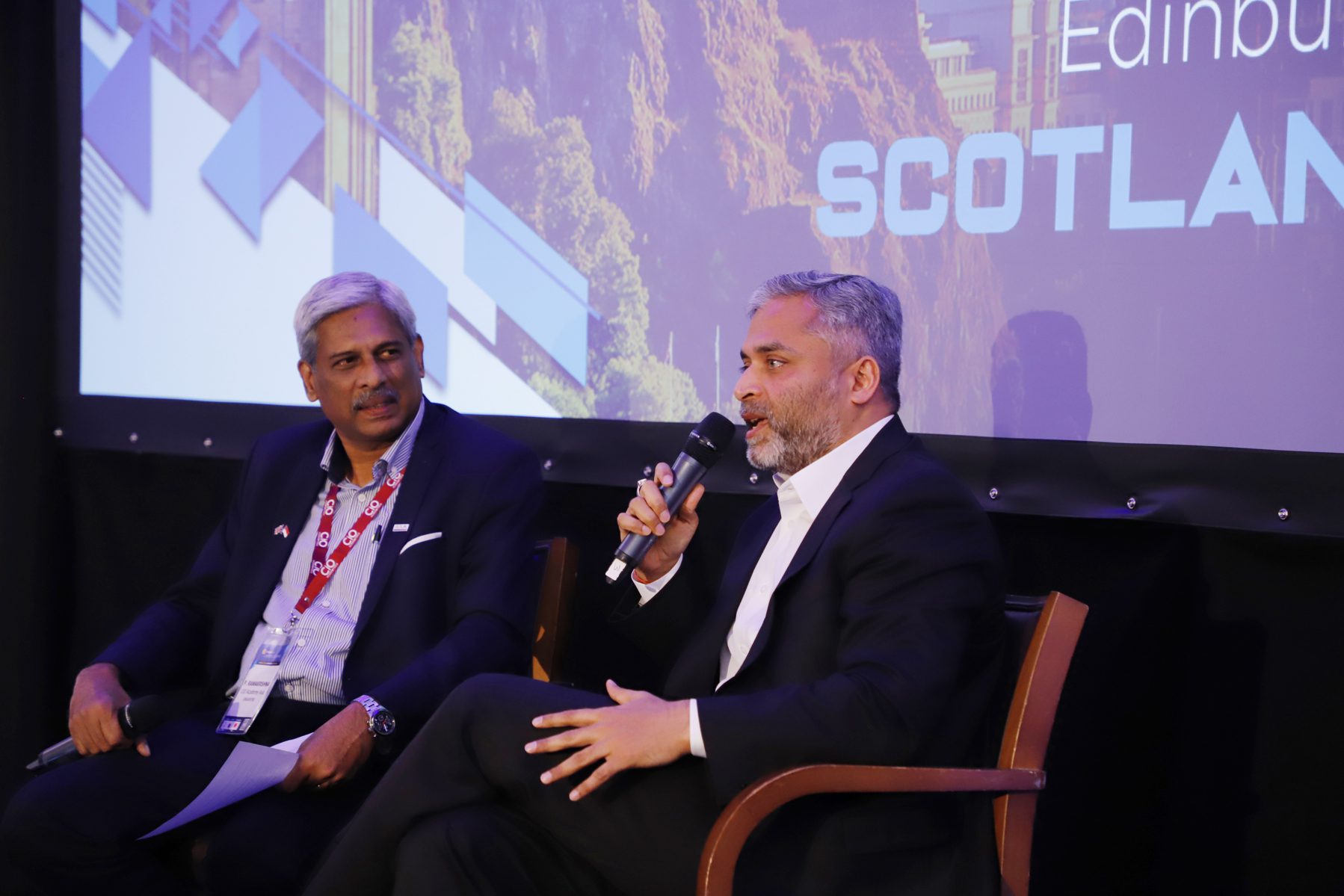 Rama took the stage during the ConnectGov Leaders Summit held in Edinburgh, Scotland last year, for a fireside chat on the first day with Ravinder Singh (Ravi), Chief Information and Innovation Officer, Tata Singapore Airlines (Air Vistara), to reflect on role of the modern day CIO in the data economy.

ThoughtSpot: A Cool Company in a Hot Spot

Data-Driven Transformation for the Digital Economy