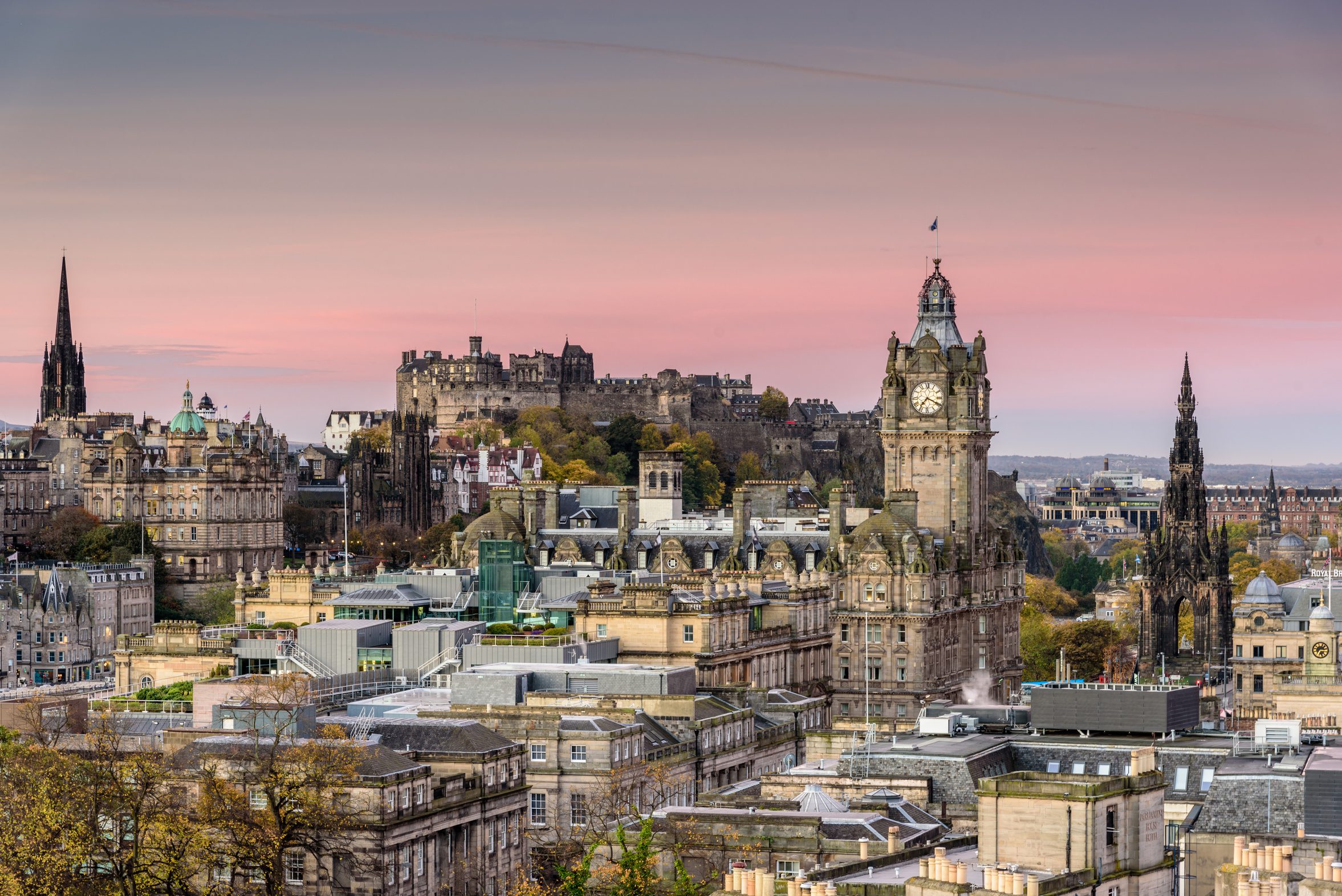 Mention Scotland and chances are most people will readily think of bagpipes, whiskey, men in tartan kilts, golf, lochs and romantic castles set in scenic landscapes, historic universities and various other cultural emblems.

What is far less well-known is Scotland’s rise in the past few years as a burgeoning and leading centre for tech and innovation along with a thriving digital ecosystem, thanks to concerted plans and support by the Scottish and UK governments that leveraged Scotland’s unique combination of talent and qualities such the entrepreneurial flair, intellectual prowess, tenacity and creativity of her people.

Scotland’s strengths today can be seen in her vibrant tech scene and especially in areas like software development, data science, digital health, sensors and connectivity where she ranks among the most advanced in the world. Sustaining these developments are government initiatives, institutions and infrastructures such as the network of Innovation Centres across the country that are designed to foster and support industry-led collaborations, start-up initiatives and innovation.

Against this backdrop, the capital Edinburgh was recently named the UK’s top city for start-ups and already attracts more foreign investment than any other tech cluster in the UK, outside of London.  In fact, the Edinburgh City Region has been named the Data Capital of Europe, an accolade that belies the public investments going into innovation and data-driven initiatives, an example being the innovation labs in and around Edinburgh set up to encourage collaboration between companies, academic and public sector organisations to ensure innovative products are designed and tested in real world scenarios.

Edinburgh is also home to Codebase, the UK’s largest tech start-up incubator, and has also been recognised as a leading Smart City for connected technology and data-sharing initiatives such as the Data Lab, which was established to help industry capitalise on growing market opportunities in data science and showcase Scotland’s data talent on the world stage at the annual DataFest event.

All these initiatives build on Edinburgh’s traditional strengths in financial services, education and research i.e. the University of Edinburgh is the UK’s longest-established centre for Data Science and AI, and is now one of the best in the world at the forefront of AI research and talent development.   Similarly, Heriot-Watt University is a global leader in Robotics and AI, jointly running the Edinburgh Centre for Robotics with the University of Edinburgh to explore collaborative interactions between humans, robots and their environments at all levels

These activities have attracted tech giants like Amazon, Cisco, Oracle, Microsoft and IBM to set up bases in the City Region, but Edinburgh also has her own home-grown ‘unicorn’ businesses like FanDuel and Skyscanner too.  With their ongoing tech policy and industry initiatives, Scotland and more specifically Edinburgh stands as an inspiring example of different stakeholders collaborating to navigate and lead in the emerging data economy, and thus readying for an increasingly connected and competitive world.

“Living Lab” of a Data-Led Future

With Scotland and the Edinburgh City Region in the forefront of data-driven innovation, there is no more appropriate place for the 2019 edition of ConnectGov Leaders Summit where the theme will be Navigating the Data Economy.  CIO Academy Asia is delighted to have the active support and endorsement of the Scottish Development International/Scottish Enterprise in bringing about the event.  Delegates may expect rich learning experiences comprising not only incisive discussions, deep-dives into data-driven issues and extensive networking among fellow tech and business leaders at the Summit, but also first-hand insights through site visits and interactions with some of the local agencies, officials and industry leaders who are driving Scotland’s data initiatives.

Our programme highlights include presentations by speakers such as:

Martyn Wallace, who leads the Digital Office for Scottish Local Government as Chief Digital Officer in creating, delivering and accelerating innovative digital solutions for Scottish Councils in their administrative as well as critical front-line services;

Jarmo Eskelinen, who as Executive Director heads up the £660m Data Driven Innovation Programme at the University of Edinburgh that spans ten industry domains from the creative industries to fintech and robotics;

James McVeigh, Head of Marketing and Innovation for the world-renowned Edinburgh Festivals;

Sigrid Rouam, who is Vice President and Head of Data Science and Visualization at the Singapore Exchange;

Bill Zhang, who is Chief Data & Analytics Officer at AIG General Insurance, and many more.

We very much look forward to bringing Summit participants on an experiential journey that will also take in some of the traditional and cultural highlights of Scotland!

Navigating the Data Economy, and why Data is NOT the new...

Leaders’ Role in a Data-Driven Economy