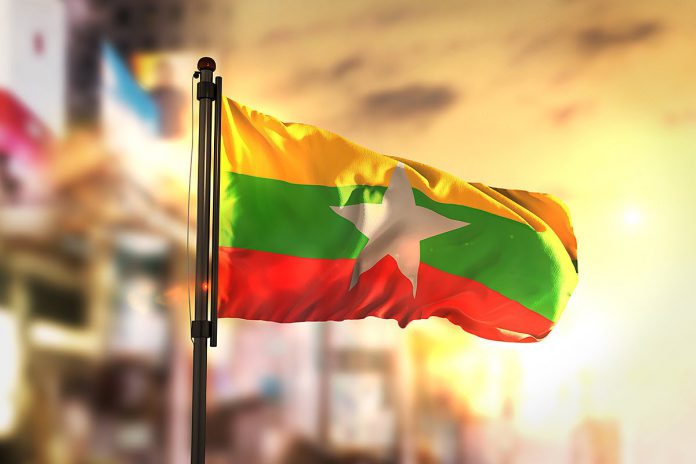 Businesses and citizens alike are trying to work around the frequent cutoffs using a variety of technologies, but the damage goes deep.

Myanmar, home to 54 million people, has seen a jump in demand for VPNs and alternative methods of communication even since the Myanmar’s military staged a coup to topple the elected government earlier this year, said threat intelligence company IntSights in a research report examining the country’s current cyberthreat landscape. “There are reports that the technicians who cut off the internet each night are forced [to do so] by the government at gunpoint,” said Amira Harb, a former US intelligence agency analyst who is now a researcher at IntSights.

The impact on businesses has been crippling. “Businesses have become a collateral damage in the coup, with the internet and cellular [networks] being cut off frequently,” he said.