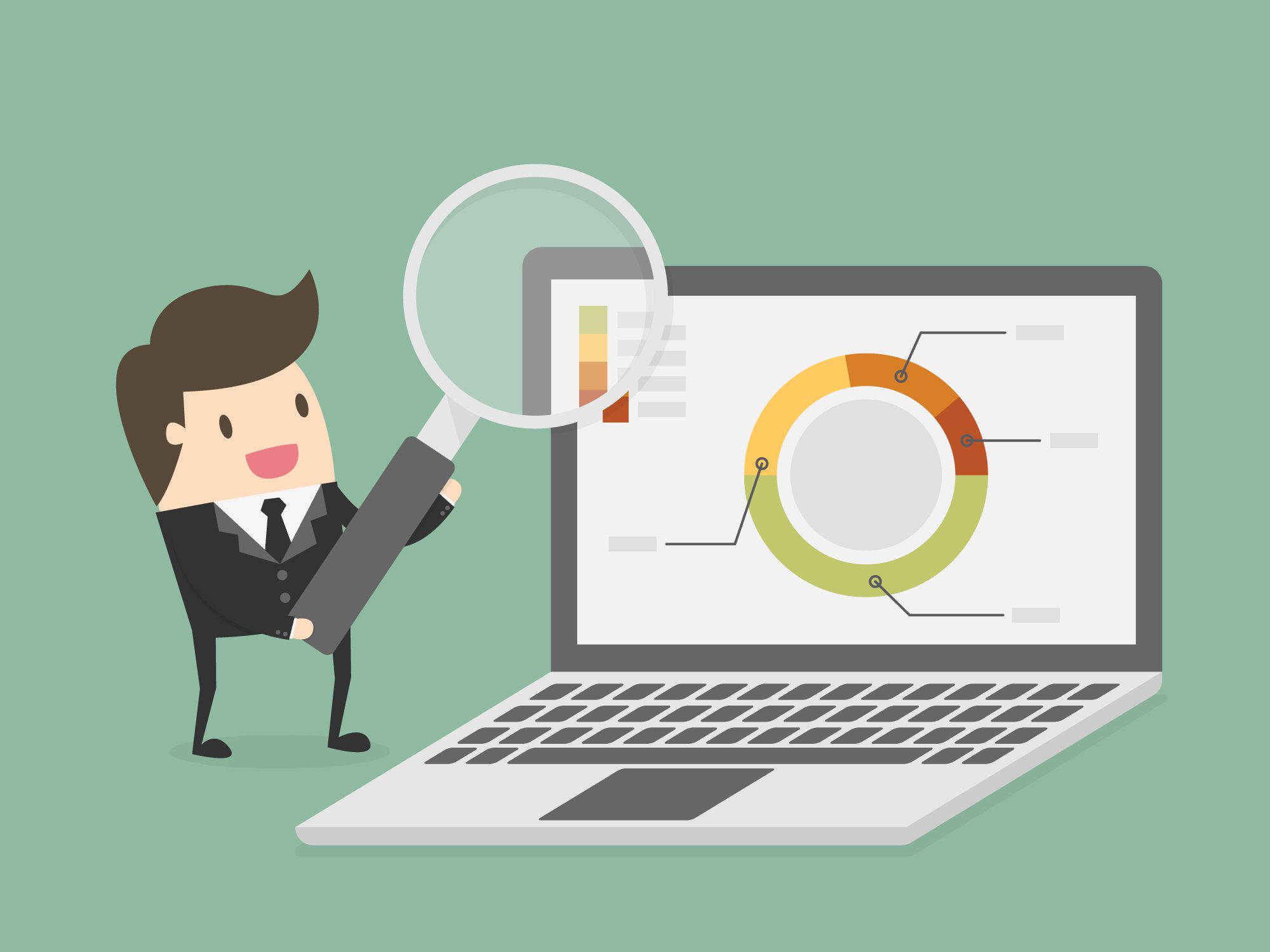 This article was published in The Business Times, November 20th 2018.

CYBERSECURITY and data analytics have emerged as the top tech focus areas in 2019 among tech leaders and information executives in South-east Asia.

A total of 70 such workers were polled in the CIO Academy Asia Tech Trends & Priorities Survey 2019, results of which were published this week.

About 66 per cent of respondents said that their organisations would be spending the most on cybersecurity and risk management, as well as data analytics, in the next one to two years.

This was followed by cloud or virtualisation (44 per cent) and mobile applications (34 per cent).

According to the survey report, respondents were less worried about the tech and engineering of cybersecurity – and more about managing the policies, processes and people required for the maintenance of strong security.

Specifically, respondents were most concerned with how best to handle advanced threat prevention – particularly, in dealing with insider threats and unknown threats, ensure compliance with government regulations, and manage a consistent security policy across their organisations.

Data analytics was tipped to be a key focus area as organisations increasingly seek to derive value from their ever-growing information stores, said the report.

Data analytics ranked highest – along with artificial intelligence, and cited by 83 per cent of respondents – among all tech trends that are expected to have the biggest impact on their businesses in the next two years.

When asked about the top challenges faced by organisations as they implemented digital transformation efforts in 2018, respondents pointed to changing internal processes and workflows, budgets and the organisations’ legacy infrastructure.

“It can be argued that this shows progress in digital transformation efforts being made,” the report said.

CIO Academy Asia is a community of senior technology and digital leaders across Asia.

Written By : Jacquelyn Cheok
Original article can be found here.