Home Programmes Blockchain Beyond the Hype 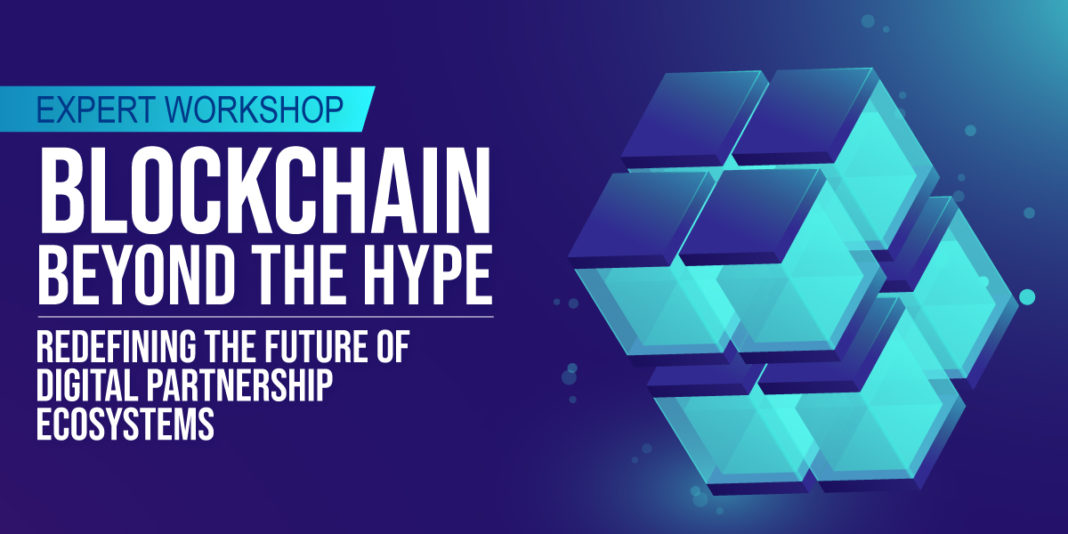 Trendy cryptocurrencies and Non-Fungible Topics (NFTs) have made headlines lately and spawned new categories of digital marketplaces. Beyond the hype, the underlying technology foundation is built around Digital Ledger Technologies (DLTs) most commonly known as blockchain.
​
DLTs have crossed the hype cycle and are well on their way to enabling real innovation for the biggest brands, corporations and governments. Organisations will sooner or later have to embrace DLTs as the new building blocks to transform the way to manage identity, data, brand, provenance, intellectual property, and other tangible and digital assets.

Orchestrating Security from the Edge to the Cloud