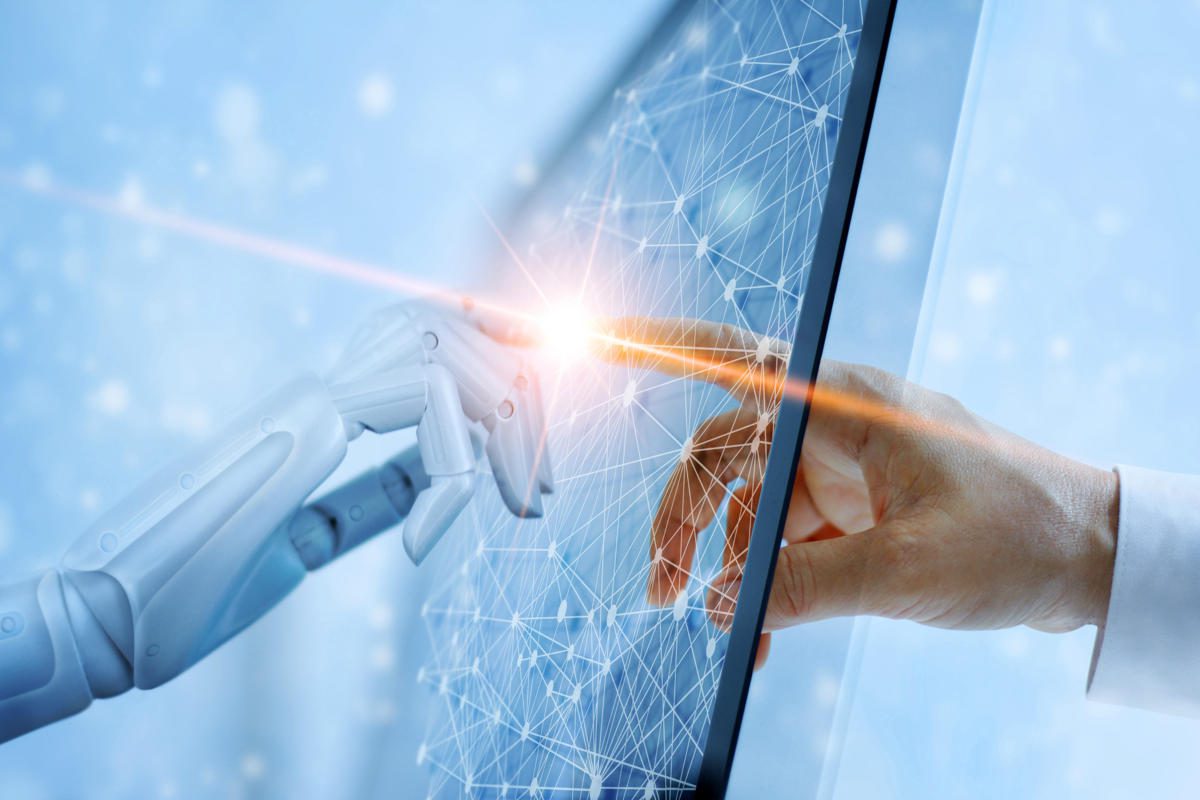 As the COVID-19 pandemic has affected most organisations in one way or another, there is an urgent need for them to streamline and automate business processes to gain productivity gains through digitalisation.

In this background, robotic process automation (RPA), in which a (virtual) robot script mimics human actions within existing applications, has strong potential to help CIOs win the day: It lowers operational risks by eliminating human errors and by streamlining internal processes, and it helps reduce costs.

“In a connected world, customers across industries are looking for faster and more efficient ways to connect with brands,” said Krishna Baidya, APAC director of Information & Communications Technologies at analyst firm Frost & Sullivan. “At the same time, companies are trying to cut manual processes and automate menial and repetitive tasks to reduce their labor costs and inculcate more efficiency into their business processes.”

RPA is of great interest to Southeast Asian CIOs

Baidya said that it is no surprise to see the high level of interest across organisations in Southeast Asia to take advantage of RPA technology and reap the benefit. Decisionmakers in the leading organisations in the region are largely excited about implementing RPA and have been aware of and exploring the broader field of cognitive automation technologies for some time. “There has been significant investment in this area in the last three to five years,” Baidya said. “Considering the pace we see for digital transformation across industries in the region, demand for automation is likely to follow suit.”

“As the CEO’s agenda evolves to support digital initiatives, automation is fast becoming one of the cornerstones of the future enterprise,” said Sneha Kapoor, an Asia-Pacific research manager at analyst firm IDC Financial Insights. “Many forward-looking institutions are centered on optimizing human-machine collaboration to drive new value and realities for the customers, employees, and business. Furthermore, the economic, health, and business crises that ensued due to the COVID-19 pandemic has changed the expectations and priorities, and institutions are also now increasingly leveraging the power of intelligent automation, which includes RPA, to resolve their myriad business problems and achieve goals such as enriching customer experience, optimizing operational efficiencies, and even generating new revenue streams,” she said.

Kapoor said that while the pandemic slowed down the growth rate of overall RPA spending in the region compared to earlier forecasts, the spending grew at a good pace in 2020 and continues to do so in 2021. The spending on RPA software is expected to grow from US$37 million in 2019 to US$167.3 million in 2024, IDC estimated, for Singapore, Malaysia, Thailand, the Philippines, Indonesia, and Vietnam. The 2020 estimate is US$49.5 million.

The banking and financial services sector is estimated to be the biggest RPA spender in 2020, followed by the distribution and services sector and the manufacturing and resources sector. Singapore is the largest market in 2020, while countries like Thailand and Malaysia are also catching up fast, said Ashutosh Bisht, a senior research manager at IDC Asia-Pacific.

The challenges in RPA adoption

A recent poll about RPA adoption conducted by the leadership consultancy CIO Academy Asia showed they generally acknowledge the importance of three stages in their RPA journey:

Despite the tremendous promise of RPA, most organisations in Southeast Asia struggle to scale their RPA pilots beyond siloed projects.

“The main challenge faced by most organisations during the initial stage was to discover the right business case to convince top management to invest in RPA,” said P. Ramakrishna, CEO of CIO Academy Asia. “Finding the executive sponsor accompanied by a business champion to catalyse the adoption was cited as the most critical challenge in ensuring buy-in from top management for RPA adoption.”

Kapoor pointed out that majority of the organisations use RPA in the initial stages as a tactical solution to automate a few tasks—it is not about processes. As a corollary, automation gets mostly implemented based on a siloed, piecemeal approach and so it results in negative or limited return on investment. “Other challenges they face include missing coherent automation strategy and management sponsorship, difficulty in building a business case, inability to choosing an inappropriate tool for the business problem, inability to identify the right tasks and processes, lack of intelligence in automation, and inadequate security and governance controls,” she said.

“Many of these organisations struggle due to the legacy of siloed business structure and find it challenging to deal with the complexities associated with process standardization,” said Frost & Sullivan’s Baidya. “Critical elements for success are identifying and deploying automation on the right processes, forming effective governance for the program, and being highly vigilant of change management (both people and cultural aspects). These are often not thought through extensively ahead of starting projects which causes failure to scale up. Sometimes this is also to do with a short-term view and quick-win perspective of the stakeholders involved. Simultaneously, budget constraints and lack of appropriate talent to manage deployment within the organisation create a further stumbling block.”

Kapoor noted that “a major gap visible in Southeast Asia is also the education and awareness among organisations about what RPA can and cannot do. This coupled with resistance from employees and lack of automation skills in the market.”

“As intelligent process automation will remain an undeniable catalyst of growth for businesses in the future, we are likely to see much wider adoption, not just the leading organisations,” Baidya said. “Considering how many organisations are still in the early stage of their digitalisation journey, there is tremendous upside potential for automation.”

“We do believe that the integrated intelligent automation will bring the next level of value addition but, to achieve this new value, it is absolutely critical to tear down the operating silos that are still prevalent within institutions,” Kapoor said. “IT and business teams will need to work together here.”

“As organisations compete in the current digital-first business landscape, adopting RPA is no longer an option,” Ramakrishna said.

Innovating for your Customer | The Design Thinking Approach