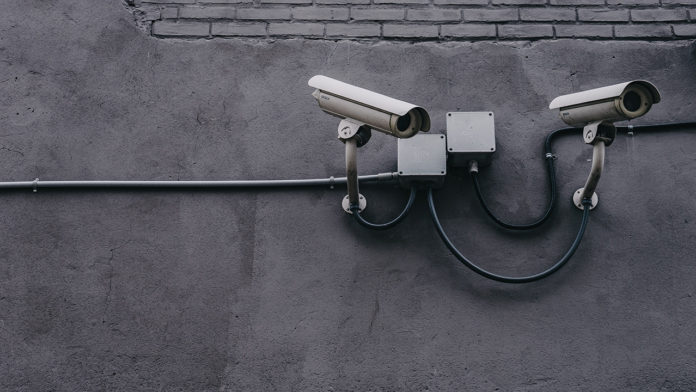 About Kevin Mandia – Kevin has served as FireEye Chief Executive Officer since June 2016 and was appointed to the company’s Board of Directors in February 2016. He was previously President of FireEye from February 2015 until June 2016. Kevin joined FireEye as Senior Vice President and Chief Operating Officer in December 2013, when FireEye acquired Mandiant, the company he founded in 2004. Before Mandiant, Kevin was the Director of Computer Forensics at Foundstone (acquired by McAfee Corporation) from 2000 to 2003, and the Director of Information Security for Sytex (later acquired by Lockheed Martin) from 1998 to 2000.

About FireEye – FireEye is the intelligence-led security company. Working as a seamless, scalable extension of customer security operations, FireEye offers a single platform that blends innovative security technologies, nation-state grade threat intelligence, and world-renowned Mandiant® consulting. With this approach, FireEye eliminates the complexity and burden of cyber security for organizations struggling to prepare for, prevent, and respond to cyber attacks. FireEye has over 6,000 customers across 67 countries, including more than 40 percent of the Forbes Global 2000.

#HASHTECH Unplugged! Securing the Enterprise in the COVID-19 Era

Cybercrime will follow the money trail in the FinTech space