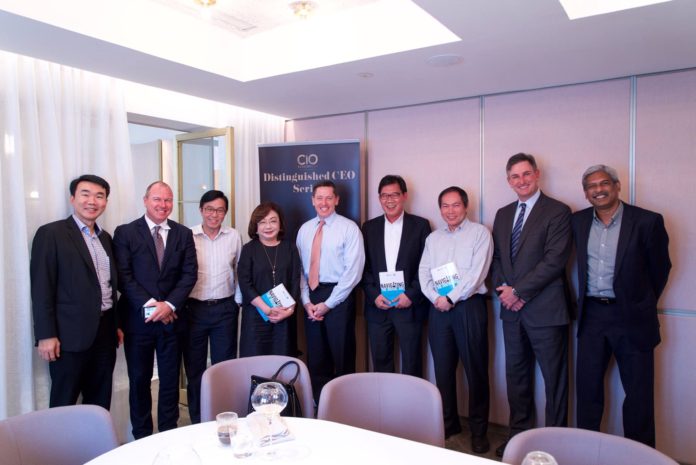 About Mark D. McLaughlin – Mark  joined as president and CEO of Palo Alto Networks in August of 2011 and became Chairman of the Board in 2012. As of August 2016, he serves as Chairman and CEO.

Before coming to Palo Alto Networks, Mark served as President and CEO of Verisign. Prior to that, he held a number of key positions at Verisign including serving as Chief Operating Officer, Executive Vice President of Products and Marketing, and head of the company’s Naming Services business. Prior to Verisign, he was the Vice President of Sales and Business Development for Signio, a leading Internet payment company. Before joining Signio, he was the Vice President of Business Development for Gemplus, the world’s leading smart-card company. Previous to Gemplus, he also served as General Counsel of Caere Corporation and practiced law as an attorney with Cooley Godward Kronish LLP. 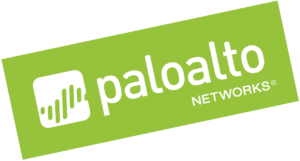 In Conversation with: Robert Lentz (Board Member, LogRhythm)