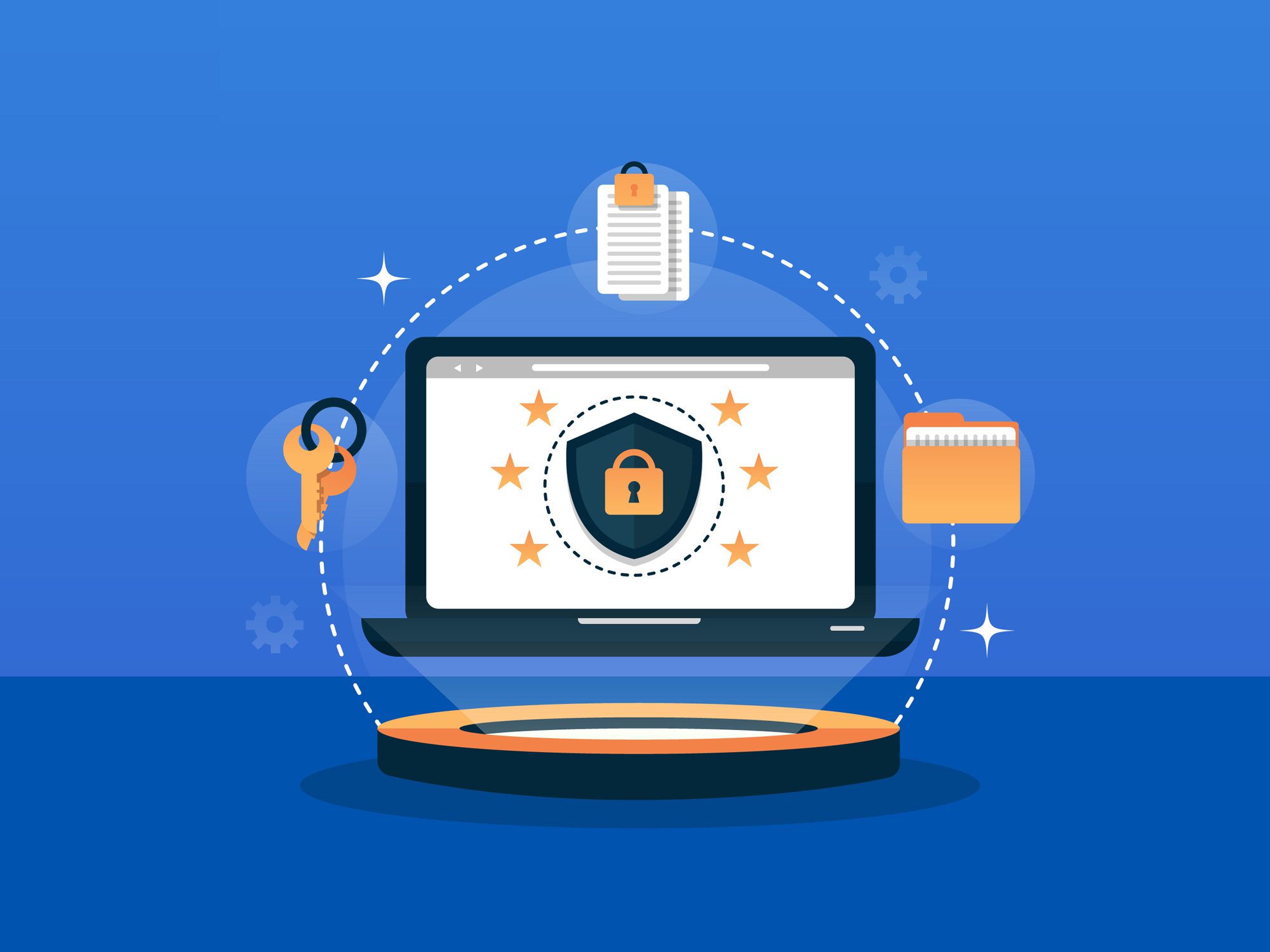 This article was published in The Straits Times on August 1, 2018

The call has grown louder for the public sector to be bound by the same personal data protection laws that apply to the private sector as governments transform themselves digitally, said technology leaders at an international meeting in Estonia. It comes on the heels of heightened cyber security threats, including Singapore disclosing last month that it was hit by the worst cyber attack that compromised the personal data of 1.5 million SingHealth patients.

He argued that governments have to be accountable for massive amounts of citizen data, especially when a cyber breach occurs.

His comments drew nods from the audience of about 100 technology leaders from Singapore, Hong Kong, Malaysia, Thailand, Japan, Indonesia and Estonia.

Among the panellists was Mr Siim Sikkut, government chief information officer of Estonia, who said: “There is no reason why the public sector should be exempt.” In fact, the public sector should be held to a higher standard in data protection, he said, noting the European Union’s General Data Protection Regulation (GDPR), which kicked in on May 25, has equalised the requirements for both the private and public sectors in Europe. “We want to ensure trust. If we have trust, we have the users and all the efficiencies and benefits.”

GDPR requirements are considered the gold standard for data privacy, trumping even the US where there are no federal laws governing data breaches. Each US state has its own sector-specific laws to govern breaches and loss of customers’ personal data.

For many years the Government has outsourced IT projects, but today we are building capabilities in infrastructure, data science… and cyber security so that we have the indigenous capability within the (public) organisation.

Consumers and citizens ought to be given the control over their personal data, and this will instil the necessary trust required for digital initiatives.

The GDPR is also stricter than Singapore’s Personal Data Protection Act (PDPA), which was implemented in July 2014. For instance, GDPR gives consumers the right to ask for their personal data to be erased. This does not exist in the PDPA. Also, the GDPR fine on companies is up to 4 per cent of their annual global turnover or €20 million (S$32 million) for breach of rules. The maximum PDPA fine is $1 million. Another key difference is that Singapore’s public sector is governed by a different set of rules, which has not been made public.

“We changed in six months after we came under the Prime Minister’s office,” he said, adding that a national digital identity project is under way for all citizens to transact online with public-and private-sector organisations.

Singapore’s Ms Lim Bee Kwan, assistant chief executive of Governance and Cybersecurity at GovTech, the agency in charge of digital transformation of the public sector, said public servants must also be involved in the nuts and bolts of Smart Nation projects.

“For many years the Government has outsourced IT projects, but today we are building capabilities in infrastructure, data science… and cyber security so that we have the indigenous capability within the (public) organisation,” said Ms Lim.

Singapore Press Holdings’ chief product officer Gaurav Sachdeva took part in a panel discussion on coping with fast-changing technologies at the two-day meeting, which ended yesterday. He told The Straits Times: “Consumers and citizens ought to be given the control over their personal data, and this will instil the necessary trust required for digital initiatives.”

—
Written by : Irene Tham
Original article can be found here

Salute to women in the tech sector

Media Release : CIOAA hosting its 4th Edition of the ConnectGov...